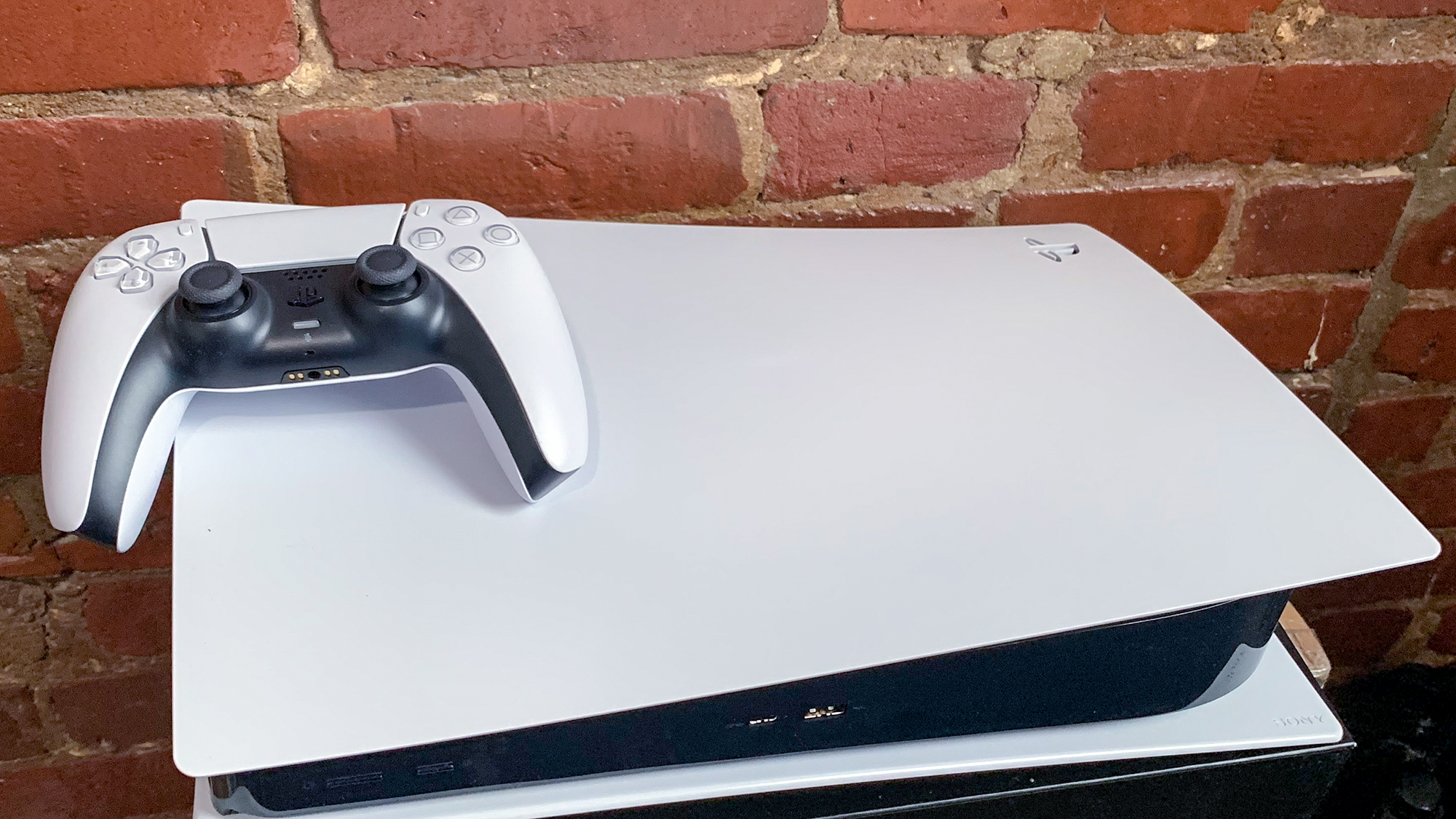 PS5 owners will finally be able to increase storage space by up to 4TB on their new consoles, as Sony is set to enable the PS5’s internal M.2 SSD expansion feature. The catch? It’s currently only available to beta testers and the requirements are strict.

The feature will allow gamers to download, copy, and launch PS5 games along with PS4 games and media apps by fitting an M.2 SSD into the console’s expansion slot, which hasn’t seen much use since launch. According to Sony’s support page, the storage capacity expansion support will roll out in a future system software update.

As previously reported, Sony updated its console by allowing PS5 games to be stored on external USB drives. However, PS5 owners have been longing to use the SSD expansion slot, which allows for even greater storage expansion and accessibility to games.

Not every SSD will work, though. Sony outlines what gamers will need for their M.2 SSD, and it appears you’ll need the fastest on the market. The support page also claims the requirements may change once the feature comes out of beta.

Lead system architect of PS5 Mark Cerny revealed his go-to SSD: the WD_BLACK SN850 with Heatsink. Developed by manufacturer Western Digital, the NVMe SSD is set to be a popular choice thanks to Cerny.

Our solution to our very active two gamer PS5 household? His-and-hers SSDs :-)Couple of awesome options for 7000MB/s, ended up putting my $$ down on this one. Going to be SWEEET!!! pic.twitter.com/6TuqPwK49xAugust 1, 2021

Owners will need a PCIe Gen4 x4 M.2 NVMe SSD with a storage capacity between 250GB and 4TB, along with a sequential read speed of 5,500MB/s or faster. the M.2 SSD will also need a built-in cooling structure or one to be attached, such as a heatsink.

Sony also lists the size requirements needed for the M.2 SSD to fit. But even if these requirements are met, Sony states it “cannot guarantee that all M.2 SSD devices meeting the described specifications will work with your console.”

With this in mind, it might be too early to go out buying a brand-new M.2 SSD for your PS5. Besides, the feature is only in beta. While we wait for the software update, check out the best PS5 games you’ll want to make space for.