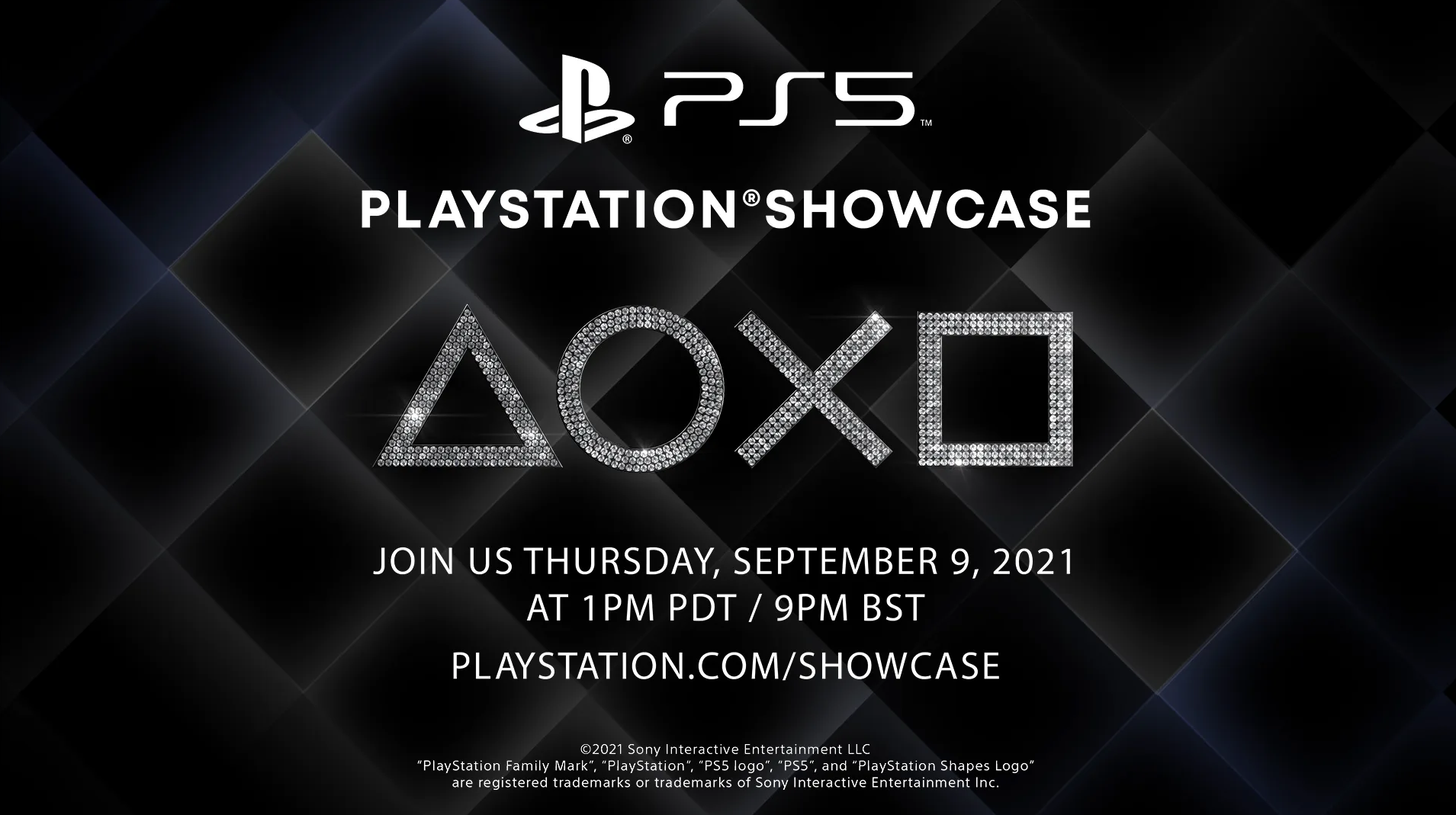 In-game footage of God of War: Ragnarok was shown during the event. No release date was revealed as of yet, though.

Spider-Man 2 received a new trailer. It’s launching in 2023. We got to see both Miles and Peter battling through the streets, shortly before we see Venom.

Gran Turismo 7 received a new trailer as well, showing off the decal creation, customization, and the diverse biomes in the game.

Insomniac Games is developing a Wolverine game. We only received a short teaser, but this is a shocking announcement.

Uncharted 4: A Thief’s End and The Lost Legacy are coming remastered for PC and PS5.

Tchia was shown off at the show; it seems like an adorable game about posessing animals? You can jump between a dog, bird, turtle or crab and explore a lovely world.

Radiohead and Epic Games are combining to do an exhibition featuring Kid A and Amnesiac.

Deathloop received one last trailer before its release this year. It seemed we got more of an idea of what’s going on in the story, along with a few of the abilities we can use. It launches on September 14.

Vampire: The Masquerade Blood Hunt received a new trailer showing off customization options, the different factions you can play, and more gameplay illustrating what the PvP looks like.

A new trailer for Guardians of the Galaxy was revealed at the Sony presentation. It seems as ridiculous as before, except there’s a greater variety in setpieces throughout this trailer.

Ghostwire: Tokyo was shown off at the showcase. We finally got to see more of what we can expect from the game. Seemingly no release date, still.

Grand Theft Auto 5 was shown off at the showcase. No one is surprised, but if you’re excited to finally jump into a better performing PS5 version of the game, it’s something to look forward to. It launches March 2022.

Alan Wake Remastered was shown off at the show. It seems to feature minor improvements to graphics, so don’t expect a full-blowm remake.

Rainbow Six Extraction received a new trailer at the show. It focuses on PvE elements, where players need to fight off swarms of alien lifeforms to complete their objectives.

Finally, we get to see some more footage of Forsworn. It seems to revolve around a normal woman from Earth who appears in a fantasy world and gains absurd powers. Focuses on tons of mobility, parkour, magic abilities, and crazy combos.

We finally get to see some gameplay for Tiny Tina’s Wonderlands, a Borderlands spin-off focusing on a high fantasy setting. Clearly inspired by Dungeons & Dragons and other TTRPG’s of its kind, this will take players throughout kingdoms and forests, yet you’ll still have guns.

New trailer for Project Eve, a new hack-n-slash set in a post-apocalyptic world. There’s also a part of the game that takes place on a space station, and tons of the creatures seem like monstrous aliens.

Opens with Jim Ryan welcoming us to the PlayStation Showcase. Shortly after, we see a brief teaser trailer for the Knights of the Old Republic Remake. It’s coming exclusively to PS5.

Sony’s PlayStation Showcase 2021 starts in less than 30 minutes. Expectations are high, with people hoping we see more info on God of War: Ragnarok. Jason Schreier has even posted on Twitter claiming that there will be “the reveal of a game that people have been hounding me about for years.” It’s hard to say what he’s referring to, but regardless, it’s time to get excited.