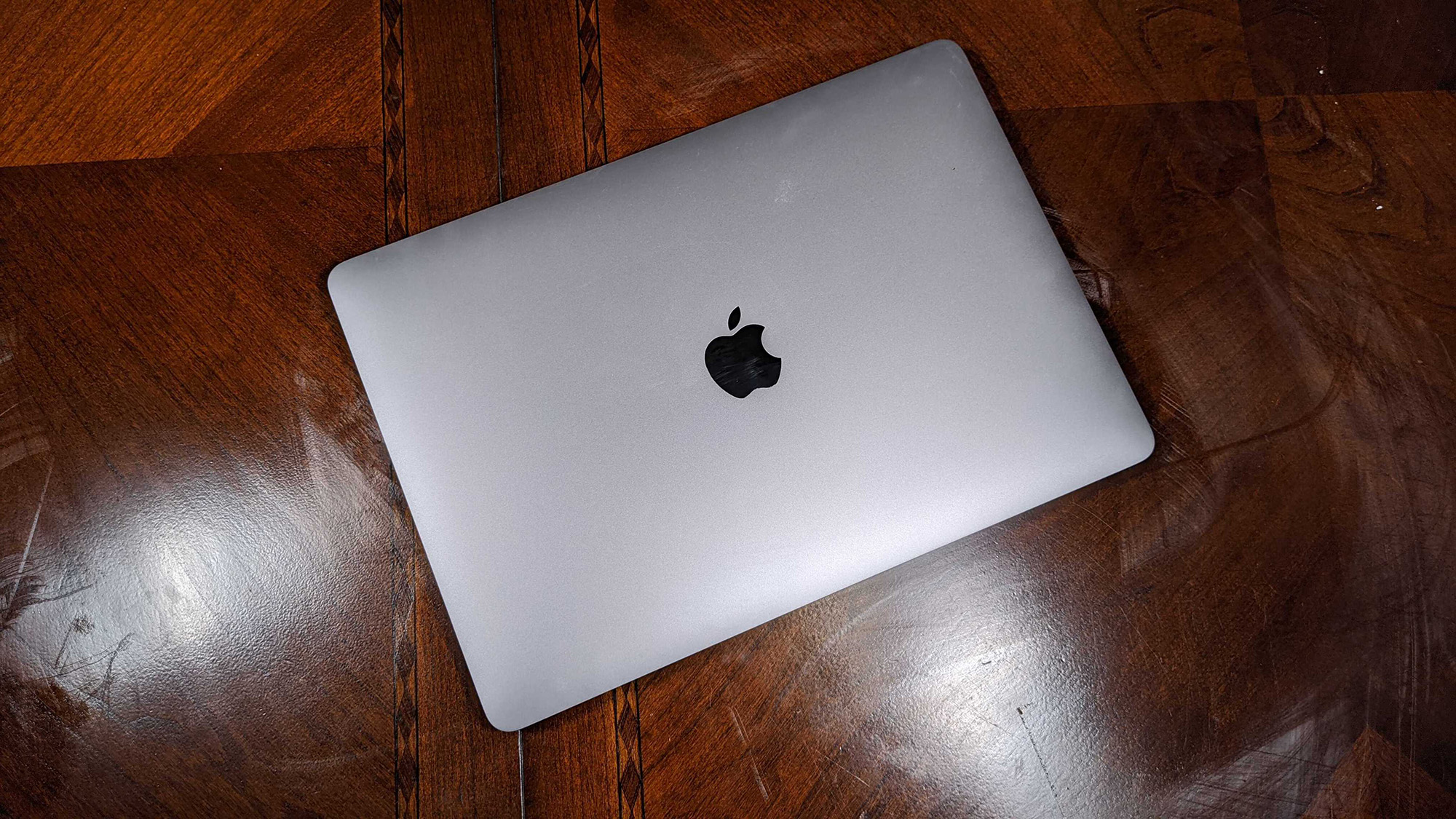 A report from DigiTimes claims that both laptops have already entered production and will look to peak by the end of November, confirming that the laptops will ship before the end of the year (via MacRumors).

As this leak is based on production, it does not add clarity on when the official announcement event will happen, but we can make some educated guesses.

With the iPhone 13 and Apple Watch 7 event a virtual lock for mid-September, it’s hard to imagine Apple shoehorning in what appears to be the first major redesign for the MacBook Pros in several years. Coupled with the announcement of a new Apple Silicon chip (the Apple M1X or Apple M2), the new MacBook Pro models warrant their own event.

Apple unveiled the MacBook Air with M1 and 13-inch MacBook Pro with M1 at an event on November 10 last year, but that may be attributable to Apple’s delayed iPhone 12 release in October. With that in mind, a more typical late-October announcement for the new MacBook Pros in order to ship in November in time for the holiday buying season seems right.

If you have been holding out for either the 14-inch MacBook Pro 2021 or the 16-inch MacBook Pro 2021 then the wait may almost be over. Take a look at our rumor hubs on those devices for all of the latest, but they certainly sound like they will be worth the wait with the new processors, updated displays and the possible return of HDMI, SD card slots and more.

10 Best Dollar stores in Canada With Great Deals in 2021