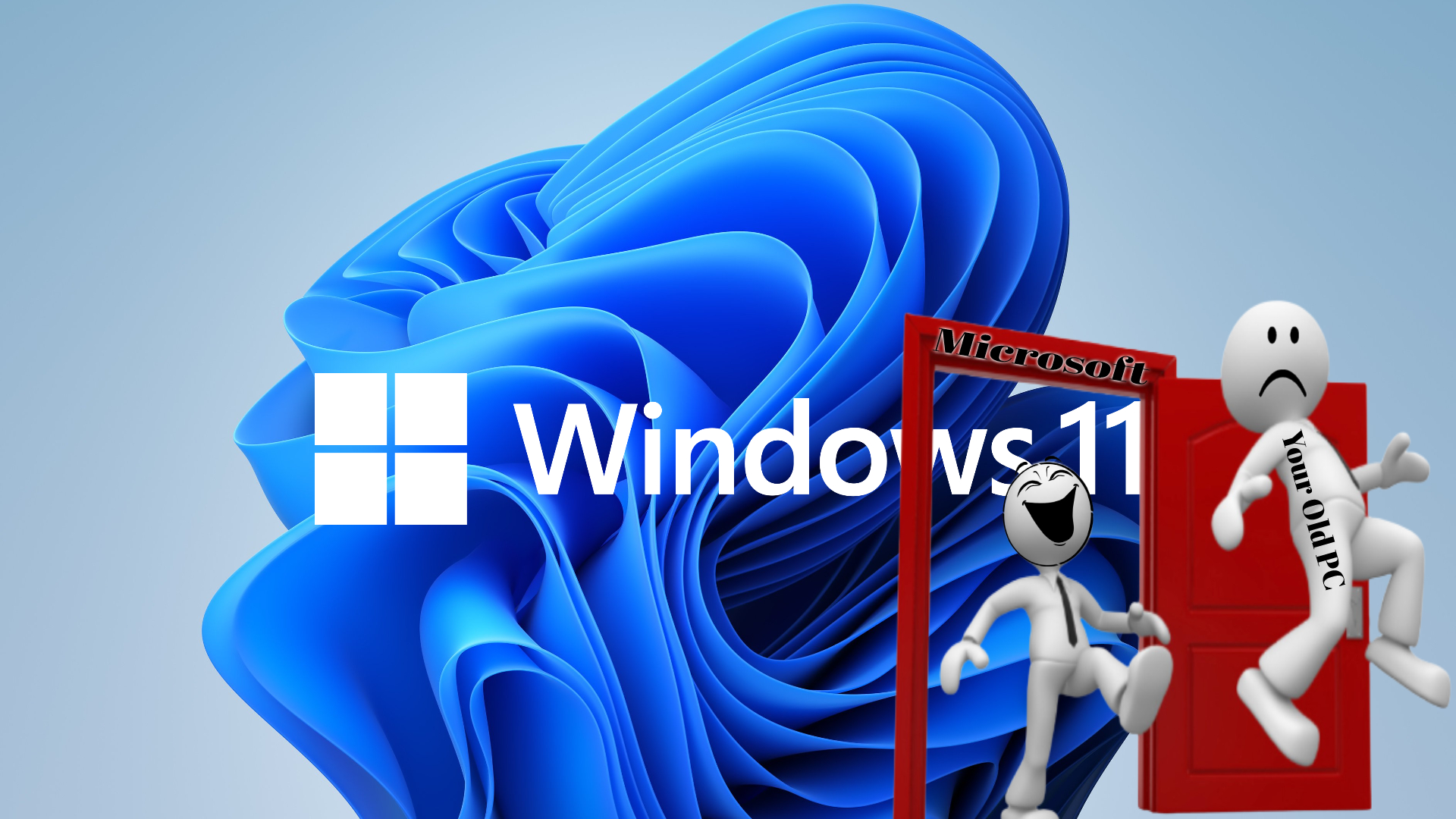 In what might be the first time, an OS said, ” It’s not you, it’s me.” If your PC doesn’t meet the minimum hardware requirements to properly operate the upcoming Windows 11 operating system, Microsoft has begun giving users the boot from its ongoing Windows Insider testing program.  If you’ve been testing out the upcoming OS but your system has been found wanting, you will receive this warning message.

It kind of feels like a breakup or being passed off to a friend as Microsoft is dropping systems they’ve deemed ineligible from the insider program. Of course, this all adds to the recent fears from PC users that they will now be pushed to purchase entirely new devices if they want to use the upcoming Windows 11 OS, and some folks are very unhappy about it.

Windows users testing out the upcoming OS started receiving the incompatible message earlier this week, around the same time Microsoft announced October 5th as the release date for Windows 11.  Microsoft alerted testers that it was possible that if their systems didn’t meet minimum system requirements that they could be booted out.

Microsoft’s minimum system requirements for the new Windows 11 OS have been a bit confusing, with several different lists having been discovered, causing concern and confusion.  There is an ISO version you can install and use but Microsoft is warning users that such an install will not be supported and won’t receive Windows updates of any kind.

Microsoft urges users to reinstall Windows 10, which they will continue to support until 2025, only three and half years away. Most loyal Windows users will probably purchase a new PC within the next three years anyway, so the tech giant doesn’t seem to think it’s a major issue. However, we all know people still use Windows 7 and Internet Explorer, which could get interesting.

For its part, Microsoft had justified the minimum requirements based on the need for security improvements using TPM (Trusted Platform Module) technology and UEFI Secure Boot and virtualization-based security methods, which they discussed when they first announced the upcoming Windows 11 this past June.

As we approach the October 5, release date, Microsoft will probably improve the upcoming Windows 11 OS and release more test builds. Will Windows 11 arrive and run smoothly, or will this be a buggy disaster that we will tell our grandchildren about? We shall see.

In the meantime, let me tell you a scary story about an OS called Windows 8, just kidding.