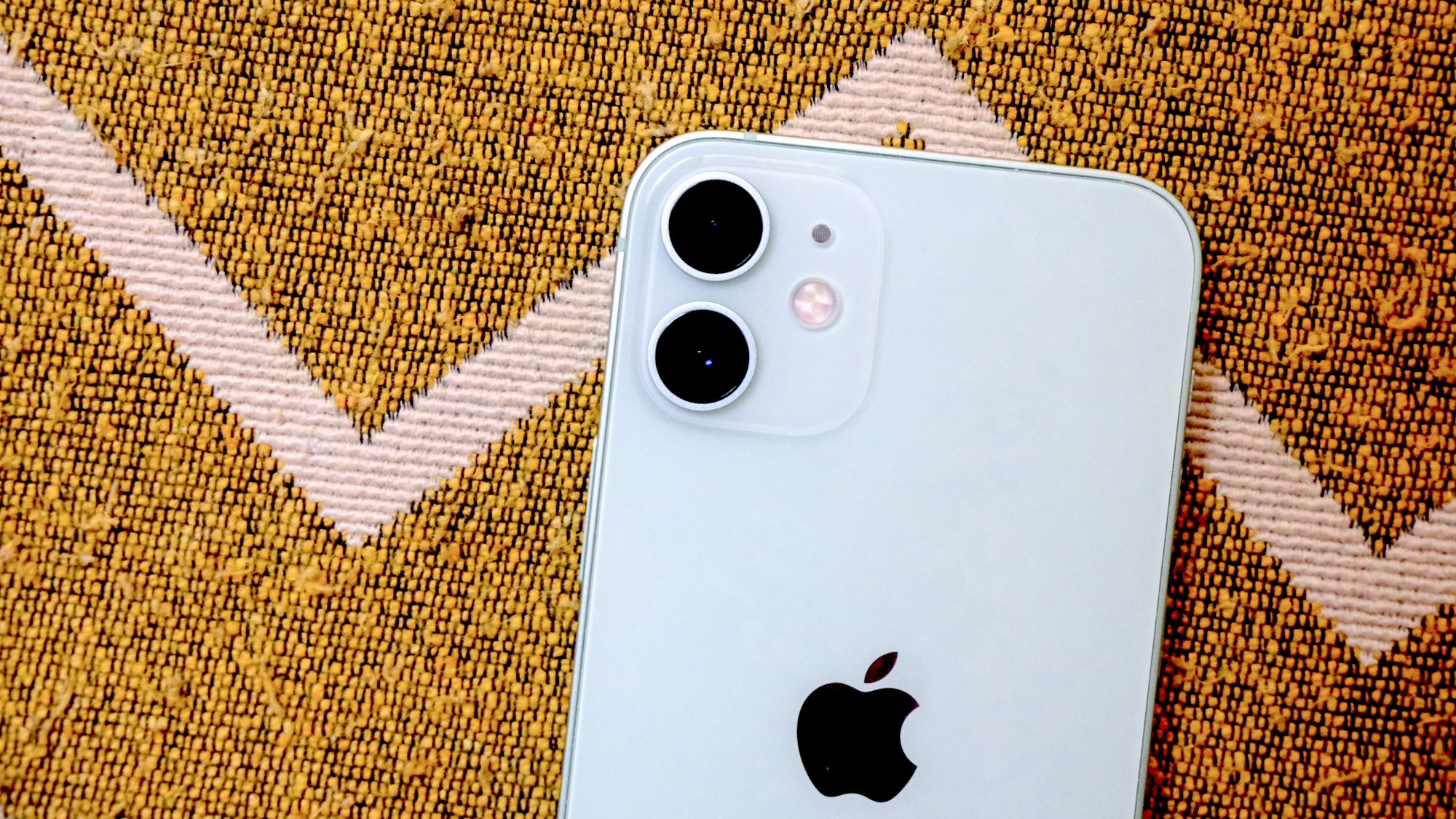 With Apple expected to finally unleash the iPhone 13 at its upcoming “California Streaming” event on September 14, the hype is real for the tech giant’s next line of flagship smartphones. According to a recent survey, however, a majority of iPhone users won’t bother upgrading to the latest model.

Only 10% of iPhone users plan to upgrade to the upcoming iPhone 13 when it launches, while a further 26% aren’t sure if they’re willing to make the switch. A number of rumored features Apple’s next iPhone is expected to boast may sway their decision.

According to the study conducted by Savings.com (via iMore), iPhone customers are most looking forward to the iPhone 13’s rumored satellite communication feature, upgraded cameras and extended battery life. Of the 1,531 US iPhone users surveyed, 27% stated the new satellite connectivity is the most appealing feature, while 22% want new camera and video features the most.

If the low earth orbit (LEO) satellite connectivity is introduced in the iPhone 13, users will be able to make calls and send texts without having any 4G or 5G coverage. That said, Bloomberg’s Mark Gurman believes that it won’t be coming to this year’s iPhone.

As the survey suggests, 20% would be persuaded to upgrade if the iPhone 13 boasted a bigger battery capacity, while 11% would make the switch if the new camera and video capabilities are featured.

Interestingly, 8% of those surveyed said they were most excited about the new iPhone colors, with 2% stating they would be convinced to upgrade for the new colors alone. While it’s a considerably smaller percentage, 2% counts for a lot when putting the 90 million iPhone 13 units Apple is expected to ship in perspective. People are hyped about the rumored four new colors.

Still, a majority of iPhone users plan to stick with their current iPhone model, with 31% of those not planning to buy the iPhone 13 claiming that nothing will persuade them to upgrade at this time. The iPhone 12 is only a year old, and is still among the best smartphones on the market. There are plenty of good reasons to stick with Apple’s current model.

iPhone 12 users willing to hold off on Apple’s upcoming flagship smartphone could be making the right decision, as rumors suggest hugely anticipated tweaks are coming to the iPhone 14. That’s right, details for the 2022 iPhone are already emerging a full year ahead of its launch.