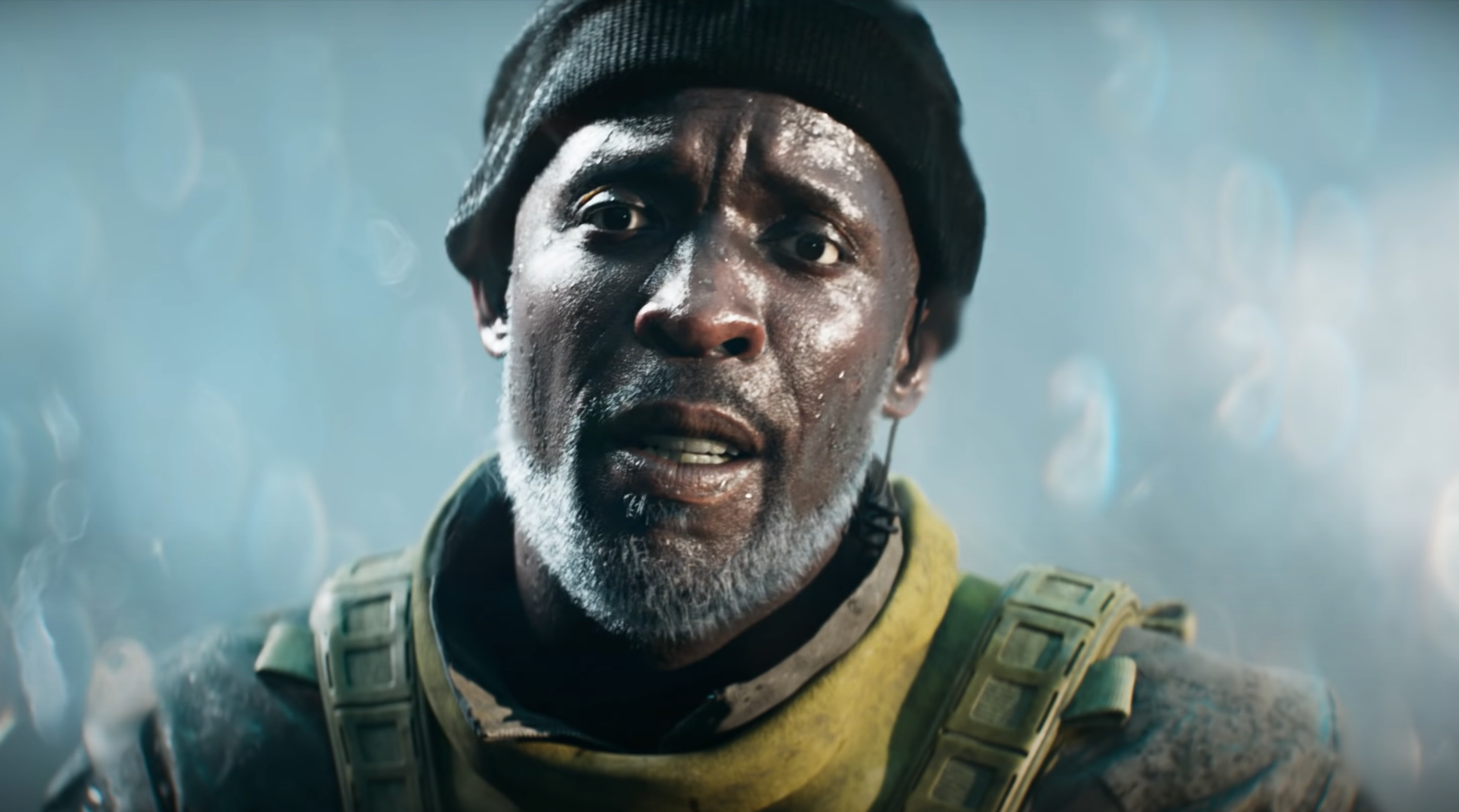 There is much speculation about how the games in the Battlefield franchise are related to each other, especially after the reveal of Battlefield 2042 Portal, a game mode that forms a bridge between past Battlefield games with remastered maps.

With the release of Battlefield 2042’s Exodus short film, DICE is weaving a new thread between the near-future Battlefield 2042 and another past game. The protagonist of Exodus is Kimble “Irish” Graves (played by Michael Kenneth Williams), who some may remember as a member of Battlefield 4’s Tombstone Squad. We also get a glimpse of Clayton Pakowski, another Tombstone member who is sadly killed in combat in the short film.

In Battlefield 4, these two soldiers were fighting in a fictional war set in 2020. Skip ahead and Irish, a Brooklyn-born veteran, is no longer a Marine, but is the commander of the No-Pat vessel Exodus. Battlefield 2042’s plot revolves around these No-Pats, or ragtag soldiers without allegiance who are trying to survive an impending all-out war.

In the Exodus trailer, Irish commands a large group of refugees aboard a naval ship when he learns that an American experimental space weapon is about to fall from the sky. While on his route to Doha to retrieve it, the ship gets ambushed and his son Omar (possibly a nod to the actor’s character in The Wire) is killed.

Kimble “Irish” Graves is confirmed to be one of the playable specialists in Battlefield 2042’s multiplayer modes. His specialty is a “Fortification System” that includes a DCS Deployable Cover gadget to protect against bullets and explosives, and his “Veteran” skill provides armor with added bonuses for downed enemies.

Cyberdog is coming for Spot