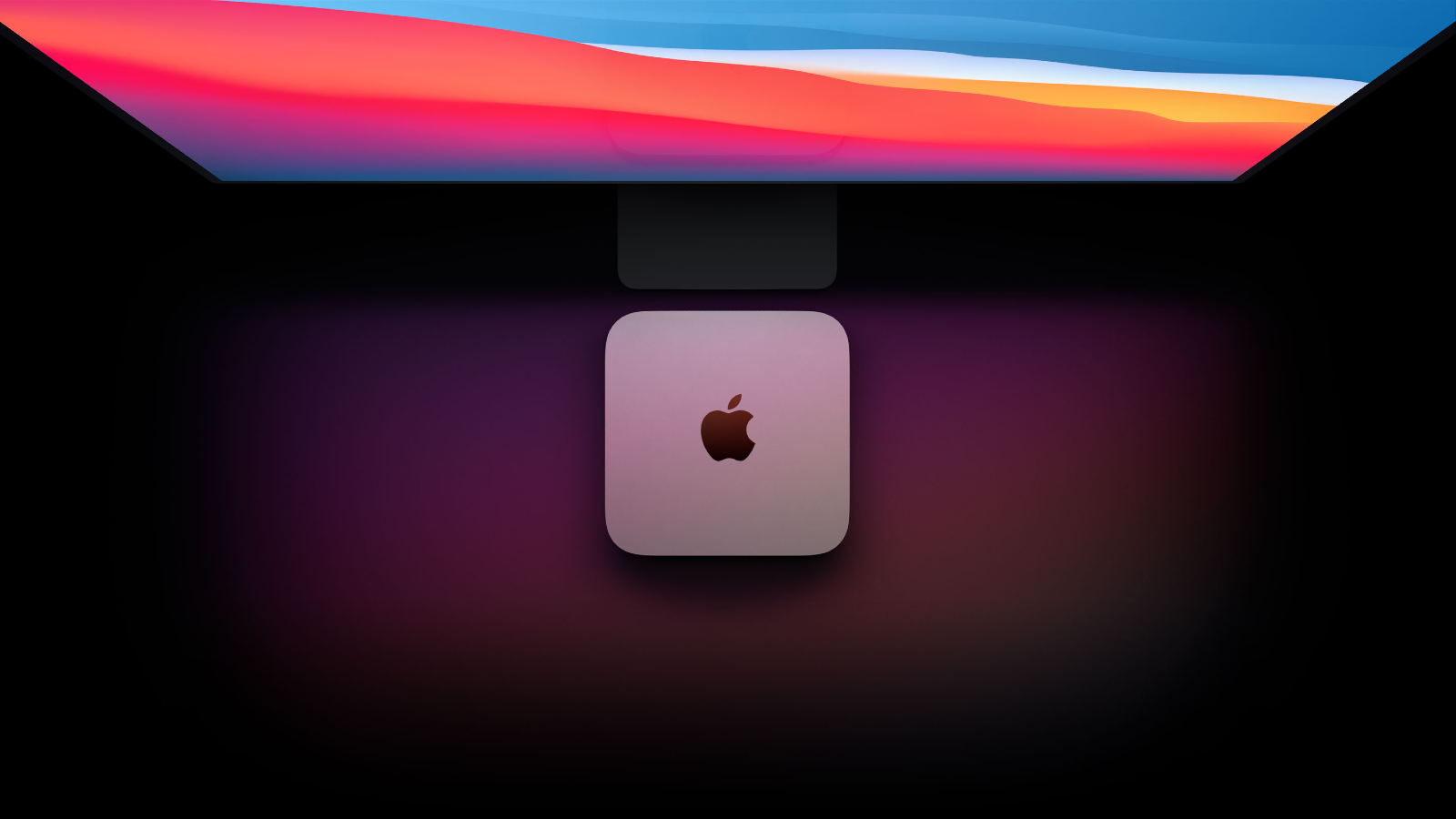 When Apple dropped the new ARM-based M1 chipset last year in the MacBook Air, MacBook Pro 13-inch, and Mac mini, people were thrilled by how the new CPU performed. This year, many rumors have been hinting at major redesigns for the MacBook Pro. And now, according to 9to5Mac and MacRumors, Apple will also be bringing a redesigned Mac mini to market this fall, according to a newsletter written by Bloomberg’s Mark Gurman, an oft-reliable source.

Gurman states in his newsletter that the redesigned Mac mini will arrive in “the next several months” with an M1X chip. Although Apple has yet to announce the creation of a new M1X chip, rumors have been swirling for a while that Apple has been working on a new chip to supplant the current M1 in performance.

The upcoming Mac mini is also rumored to have more ports, as the mini desktop computer may become the new home of Mac power users who prefer a desktop over a laptop.

Fall is usually when Apple drops new phones and other wares on the world, then step back and watch the rest of the industry react.

Mark has spent 20 years headlining comedy shows around the country and made appearances on ABC, MTV, Comedy Central, Howard Stern, Food Network, and Sirius XM Radio. He has written about every topic imaginable, from dating, family, politics, social issues, and tech. He wrote his first tech articles for the now-defunct Dads On Tech 10 years ago, and his passion for combining humor and tech has grown under the tutelage of the Laptop Mag team. His penchant for tearing things down and rebuilding them did not make Mark popular at home, however, when he got his hands on the legendary Commodore 64, his passion for all things tech deepened. These days, when he is not filming, editing footage, tinkering with cameras and laptops, or on stage, he can be found at his desk snacking, writing about everything tech, new jokes, or scripts he dreams of filming.

Battlefield 2042 faces an uphill battle against cheats and hacks: Here's why